Fact: Firestone Walker has been named "Mid-Size Brewery of the Year" four times. Another fact: Pale 31 has won 10 Gold Medals since 2003 (yeah, that's one a year!).

The Pale 31 California Pale Ale is what some refer to as "The Perfect American Pale Ale". Light in body and color, but strong in hop flavor and aroma, this is one of those beers that most beer lovers will always want on tap. After having one, you'll most likely want another, and being under 5% ABV makes this a little more possible! The recipe consists of our ultralight liquid malt extract, Munich malt, and dextrin for added mouthfeel. The hops are a perfect blend of Fuggles, Chinook, Cascade and Centennial.

Firestone Walker's head brewer Matt Brynildson had worked on his Pale Ale recipe for a long time before being perfectly satisfied. We know that once you taste this beer, you'll agree with us that his hard work has definitely paid off!

Reviews
Powered by TurnTo
Review More Purchases | My Posts
4.6 / 5.0
7 Reviews
5 Stars
4 Stars
3 Stars
2 Stars
1 Star
5
1
1
0
0
Delicious Classic Pale Ale
Caveat - I'm not an expert brewer, but I love a good pale ale. The hops, the aroma, the flavor (especially when paired with some greasy pub food!). I don't know many beer things. I picked this recipe because it won some fancy awards. I still don't know many beer things, but I know this pale ale is AMAZING. Came out perfect. All the tasty, smelly, hoppy stuff you want from a pale ale.
February 11, 2018
Tyler S
Purchased
over 2 years ago
Good beer starts with a good process, and good equipment
Firestone Walker's Pale 31 Ale is rapidly turning into one of my favorites. 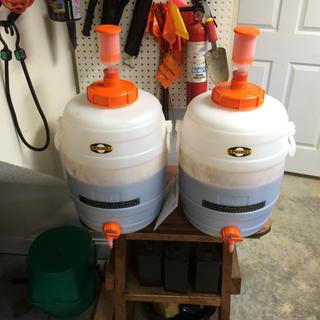 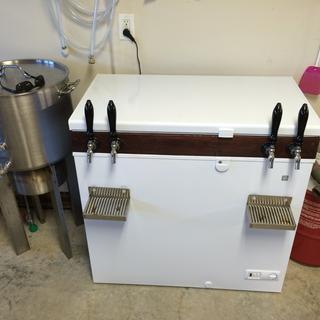 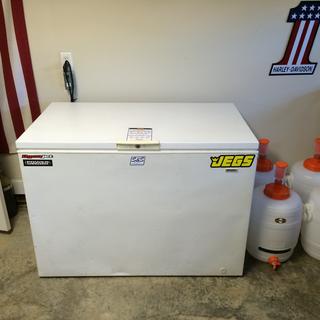 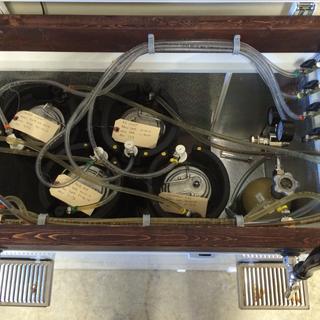 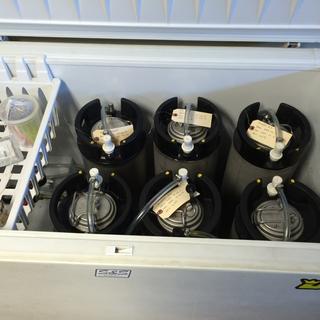 January 31, 2018
Bob Gauvreau
Purchased
over 2 years ago
Great Kit
Great kit. Came out with a great beer. Didn't taste exactly like the Pale 31 but still great.
May 7, 2014
Marcus K
Good aroma.
This was my first beer I kegged so it's hard to tell, but seemed to be a little thin and lacking in much malty flavor you'd expect.
May 6, 2014
Bryan B
Great pale
Tasted it against pale 31 from bottle and thought mine tasted better, could be a little bias. It is a smooth easy drinking pale, not to much but I would say just enough. Will make more of this one.
April 27, 2014
ian m
Great beer!
Pale 31 is one of my most purchased craft beers so I was very excited to try this kit out. Was very impressed overall. Highly recommended.
February 12, 2014
Cooper
I am making this again!
Great kit! I've been brewing for less than a year, but this was probably my 8th or 9th batch, and the first time I dry hopped (5 days). Side by side with the commercial version, the flavor is spot on.

I don't have a wort chiller yet, so I do the water bath in the sink to cool the wort. Because of this, mine turned out a little cloudy since I don't get the best cold break. However, this is only cosmetic.

Color is exactly the same. Of the recommended yeast options I used the White Labs British WLP005. The best my hallway closet could regulate the temperature in late November/early December was about 64 degrees, on the low end for that yeast. Commercial ABV is 4.9%, mine measured 4.1%.

Now that I've brewed several batches and figuring out what I like, this will probably be my "go to" pale ale kit going forward.
January 18, 2014
Mike M