Traditional Czech Saaz hops are most commonly chosen for aromatic additions to Pilsners and Lagers, but also work well in Light Ales and Belgians. Though alpha acids are low, Czech Saaz is used for both bitterng and an aroma of pleasant earthy, herbal and floral notes. You can finish just about any Lager recipe with this versatile hop. Even though it has a low alpha-acid content you will find many traditional recipes using this hop for both bittering and for flavor/aroma additions.

Whole cone hops are typically the preffered format for dry hopping as they maintain contact with the beer by floating, they are easier to remove than pellets and they add a unique character to the beer. Adding whole cone hops directly to the mash tun is also a great way to add some extra hop flavor and to clarify your wort as it filters through the flowers.

Reviews
Powered by TurnTo
Review More Purchases | My Posts
4.5 / 5.0
12 Reviews
5 Stars
4 Stars
3 Stars
2 Stars
1 Star
9
1
1
1
0
Rated 2 out of 5
Hops Came Shredded
Not sure if I received a bad bag but the entire thing was little tiny pieces of hop flowers. Only a few whole cones that I can see in the entire bag. 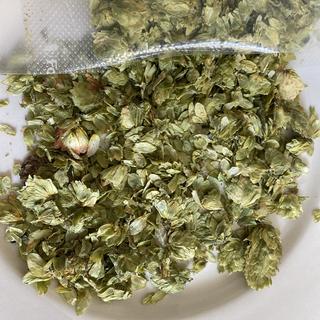 Added Apr 6, 2020
April 6, 2020
earthan G
Purchased
9 months ago
Response from MoreFlavor
Please give us a call at 1-800-600-0033 or email us at info@moreflavor.com so that we can assist you. We are here to help. Cheers!
April 29, 2020
Zach R Staff
Rated 5 out of 5
No brown petals were present, aroma was perfect!
June 3, 2019
Paul B
Purchased
1 year ago
Rated 5 out of 5
Fresh Noble WHOLE Hops!
It's getting harder to find whole hops of the "Noble" varieties. Used the Saaz to whirlpool and dry hop a Kolsch. Very good Aroma and Flavor. I just do not get these results from pellets !
January 18, 2019
Edward B
Purchased
over 2 years ago
Rated 5 out of 5
Saaz
Best HOPS ever bought from More beer
December 9, 2018
Anthony B
Purchased
over 3 years ago
Rated 5 out of 5
The real Slav
Ya gotta have great ingredients to make great beer. Too bad this isn't tasty-vision... 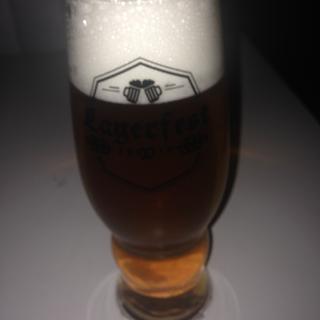 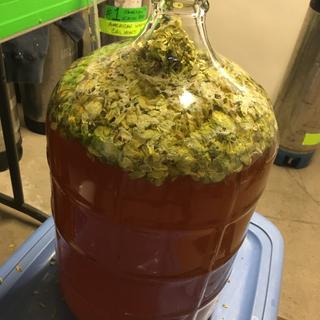 Love it! Loose leaf in secondary
February 28, 2018
Greg D
Purchased
over 2 years ago
Rated 3 out of 5
AA content too high
Listed AA is 2-5, these are 13.1. More like American Saaz then Czech.
February 14, 2018
Dependable Landscape
Purchased
over 3 years ago