So it Gose! A History of Gose Beers

The "New" Style That Started in Germany Over 1,000 Years Ago 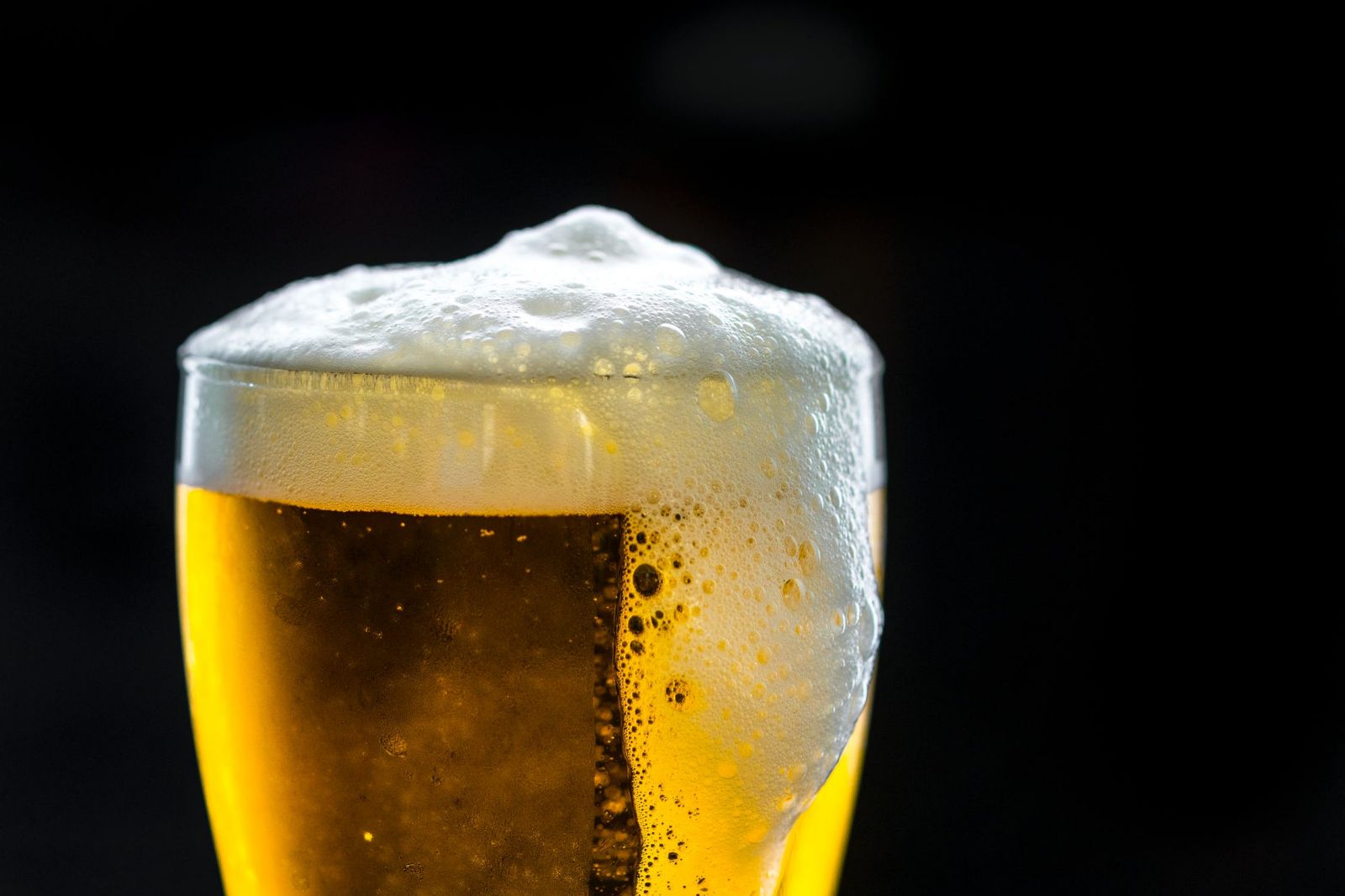 Pronounced “go-suh,” this ancient German beer survived against the Reinheitsgebot Purity Law of 1516, despite featuring more ingredients than what the law allowed. It's a bright and refreshing wheat beer that is noticeably tart, beautifully balanced, and distinguished by its inclusion of coriander and salt, and low IBUs.

Impression: Highly carbonated and crisp, it's crafted to be tart, refreshing and balanced.
Aroma: Bright and fruity, with prominent notes of lemon and citrus. Acidic and sour aromas with notes of coriander and wild yeast highlight the light and refreshing character.
Appearance: A light yellow color stands out against a typically tall, white head with reliable retention. Medium to highly hazy. Noticeably fizzy, with movement from the high carbonation surrounds the glass.
Flavor: A medium to light tartness is noticeable at first, with restrained touches of bready and malty notes from its wheat. Citrus and light stone fruits welcome slight sweetness to balance its inherent saltiness.
Mouthfeel: Its effervescence ranges from high to very highly carbonated, with a light to moderate body. The salt creates a sensation that is quenched and balanced by its sour and acidic qualities. 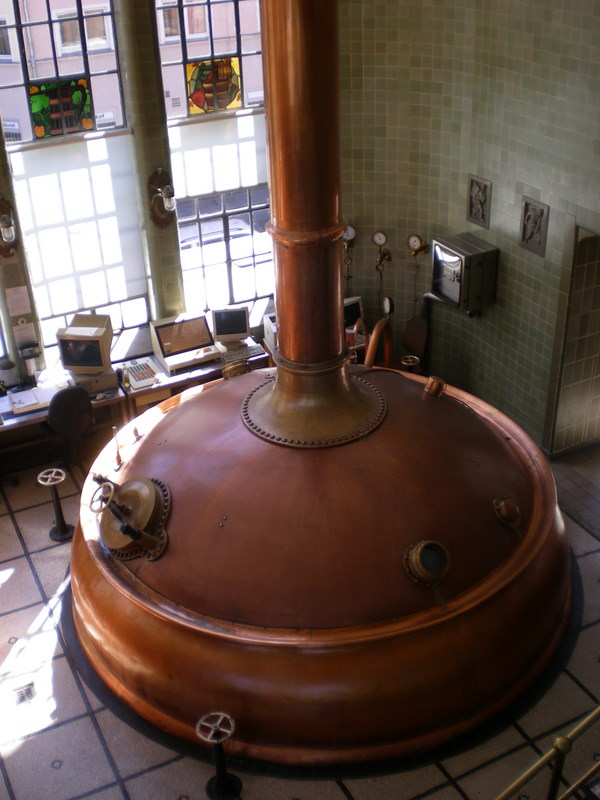 Where the Two Rivers Meet

Approximately 1,000 years ago at the place where the Abzucht and Gose Rivers intersect in Goslar, Germany, gose beer was born. The first gose beers were made from the saline-rich waters of the Gose River. However, due to its popularity, the beverage quickly made its way west to the city of Leipzig, where beer-makers learned to emulate the style and reproduce it using spontaneous fermentation. This is the age-old practice of fermenting ales with wild yeasts, such as those already residing in a barrel or from an open window, rather than cultivated ones.
The beer's herbal characteristics and saltiness come from the inclusion of coriander and, you guessed it, salt. Malted wheat and malted barley offset the tart flavor of the floating yeast and bacteria. Though the combination of flavors may seem strange or even unrefined to some, gose beers enjoyed quite a reign before disappearing around the second World War. Fortunately for craft beer lovers everywhere, the gose style is back, and is being customized and experimented with by breweries across the country.

“Go-suh,” as this trending beer is correctly pronounced, traditionally underwent not one cycle of fermentation but two. Once the combination of malted wheat, malted barley, wort, yeast, bacteria and salty water was put into barrels, brewers would transport them to pubs throughout Germany, where they would continue to ferment in dark, cool basements. The tavern owners would close the bung holes of the barrels but leave the shive holes open. This was done to allow the foam, or “krausen,” to escape. Once krausen stopped escaping through the open hole, the second phase of fermentation would begin. 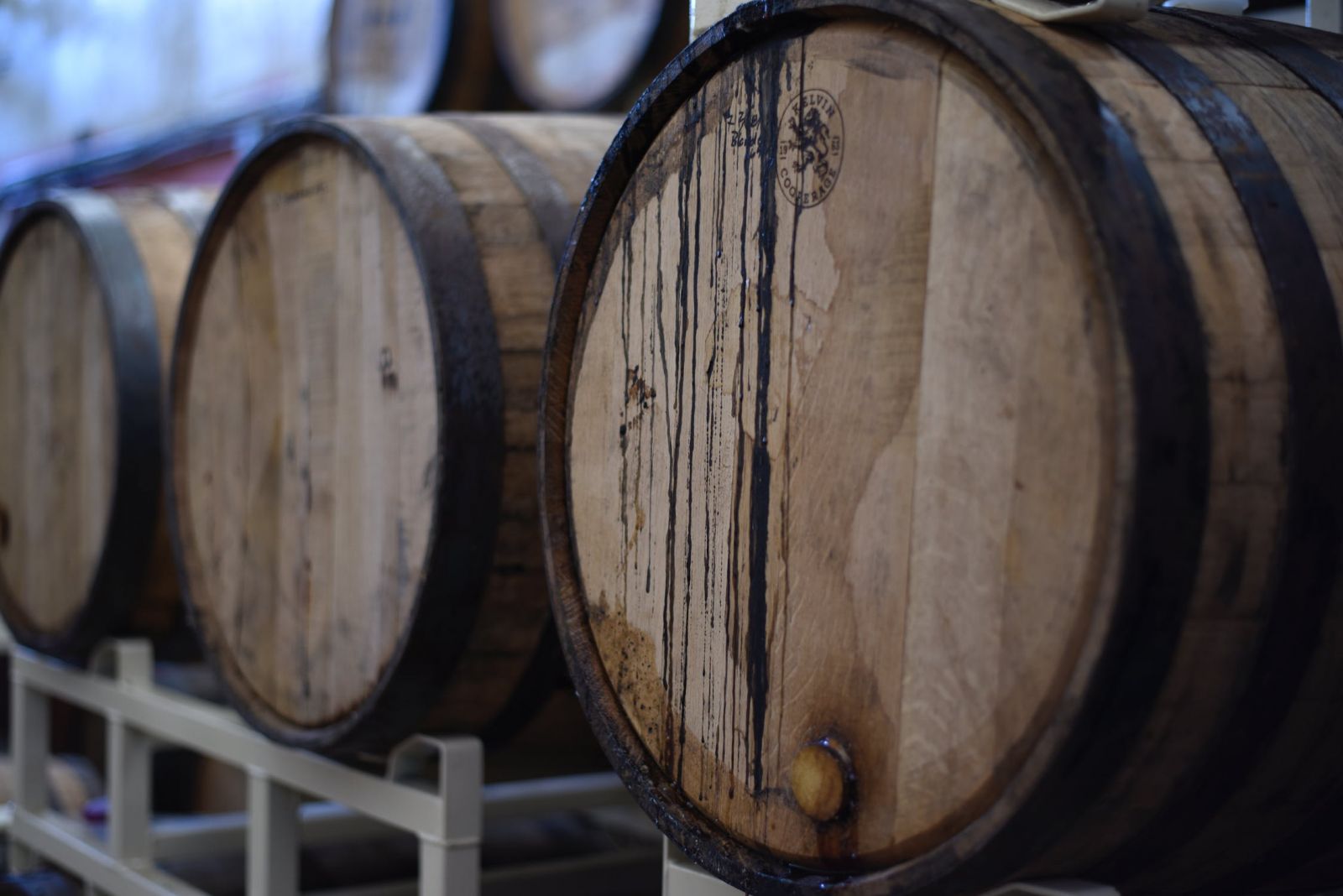 The second phase of fermentation involved pouring the mixture into beer bottles. However, rather than capping the beer bottles once full, taven owners would leave them open so that the remaining yeast could float to the top of the bottle. This would in turn form a natural plug. Once the plug was formed, the beer was finally ready to drink.

From Widespread Popularity to Near-Extinction: Gose Then

Whether beer drinkers were intrigued by the twice-fermented technique, drawn by the unique salty and herbal flavor of the beer or simply impressed that German brewers were brave enough to defy Reinheitsgebot -- the German purity law which said that beer could only include water, yeast, barley and hops -- gose-style beer quickly gained status as a regional specialty brew. However, for reasons that remain unknown, the enthusiasm lessened over time. By the beginning of the second World War, Germany had only one operating gose brewery left. By 1945, it too closed its doors. By the 1960s, the once well-liked brew was, for all intents and purposes, extinct. 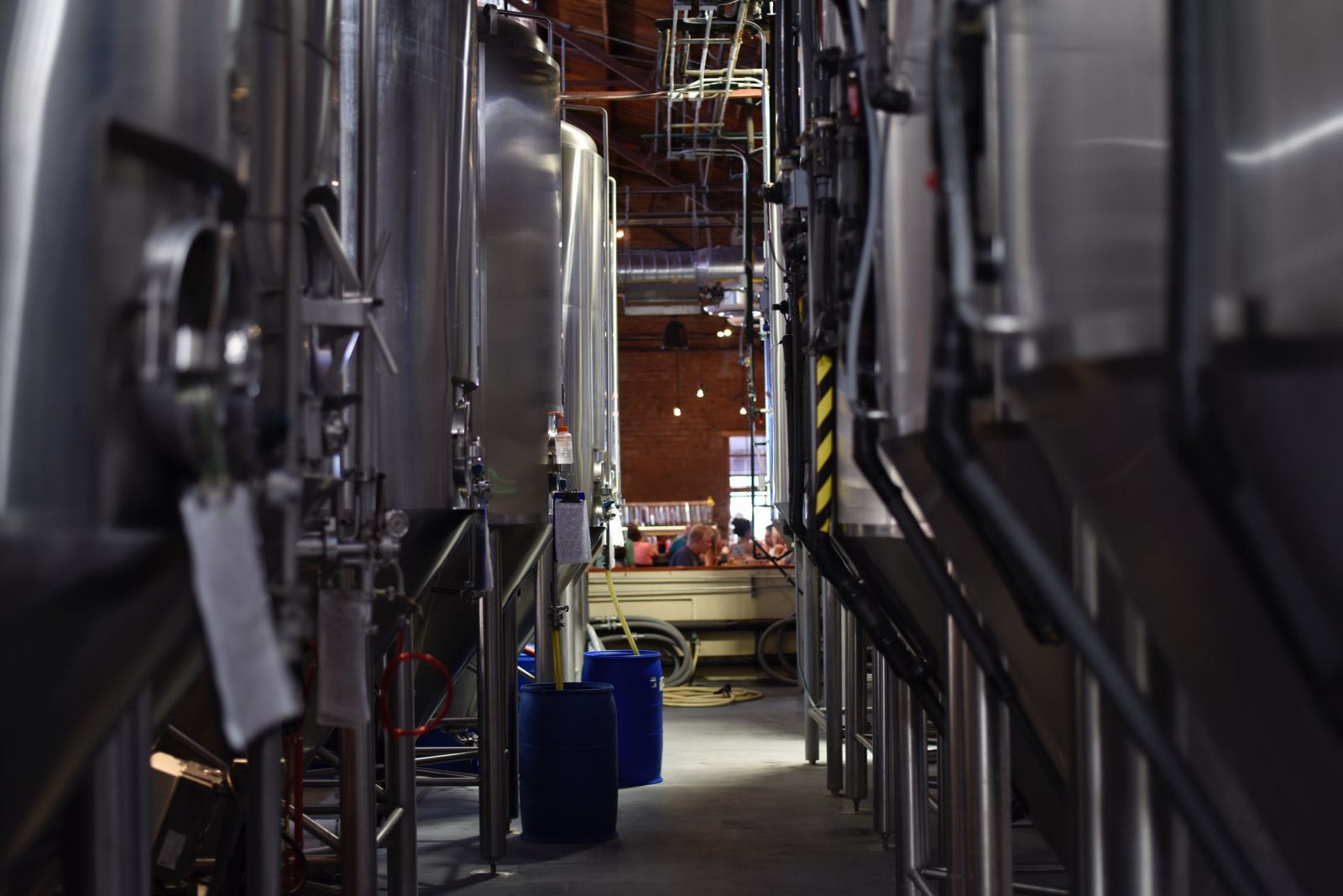 With the ‘80s Came the Mix-tape, Party Lines and Gose Beer

In the early 1980s, a man by the name of the Lotha Goldhahn purchases an old Gosenschenke pub. He didn’t think it was fitting that the old pub didn’t serve the beer for which it was named, so he decided to do some digging and pieced together an original gose beer recipe, which he brought to an East Berlin beer manufacturer. The brewery began manufacturing the beer once again.
Today, several breweries outside of Germany, many of which can be found here in the United States, manufacture gose beer. The salty base beer has been perfectly paired with fruits like blood orange, raspberry, passion fruit, and much more. Some have waves of ocean flavors and others feature only a tinge of salt, but there are a few must-try favorites, such as these six:
The gose style isn’t for everyone, but for those who have an extensive palette and who love to try new things, it could be the refreshing drink for which they’ve been searching. If you’re someone who likes to drink your own brews, give gose making a try and pick up the ingredients you need to do so from MoreBeer today.