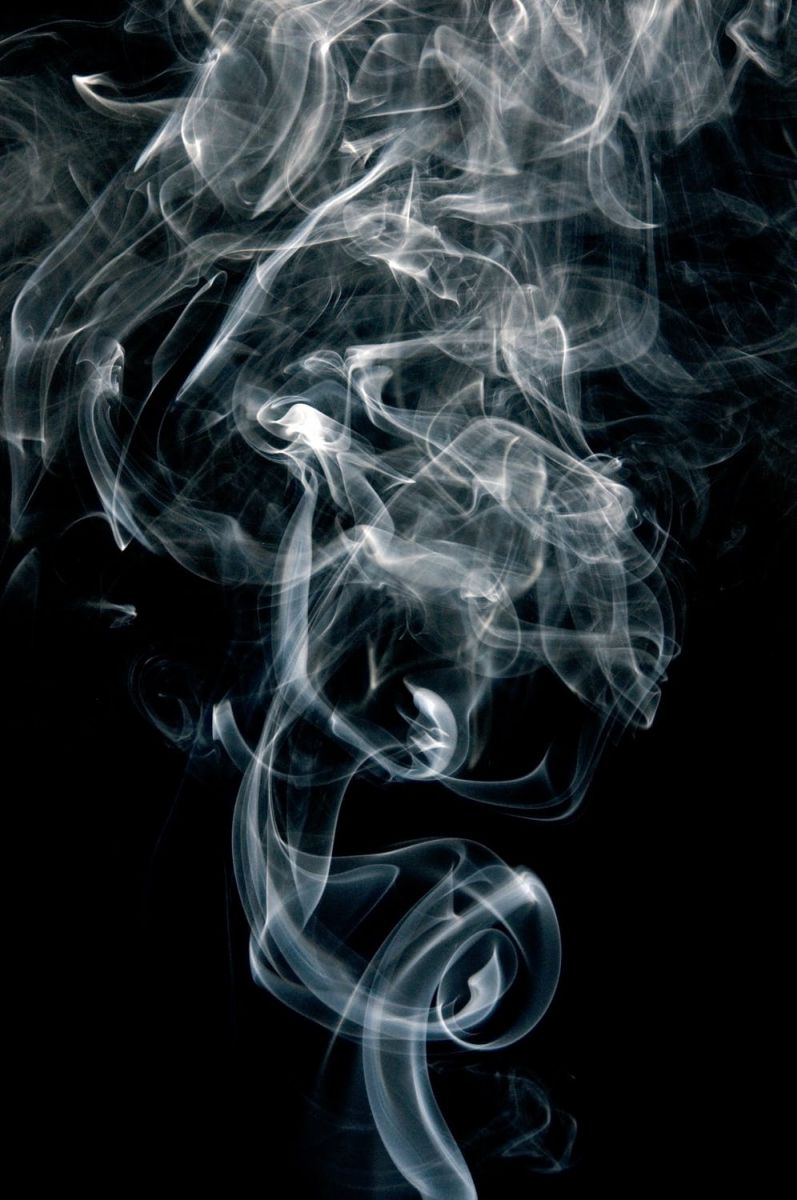 Smoky flavors in beer, once a by-product of malting technology, live on in specialty products brewed using both traditional and modern methods.

Smoke billows skyward from a gas grill in your backyard. What’s cooking: steak, chicken, burgers? No, two-row Munich malt, being “smoked” for a batch of homebrew in the style of Rauchbier, a smoke-flavored beer from Bamberg, Germany.

Smoked beers are usually made by brewing with grains that have been kiln-dried over open flames and embers. In the days before modern kiln-drying processes based on steam and other non–smoke-producing heat sources, many beers may have developed a smoky character in the natural course of their production. A couple of beer styles, however, are still defined by this smoke-flavored character. Scottish ales are the most popular of these beers, although the smoke character in these beers can be very subdued.

This article reviews some lesser-known smoked beers, including Rauchbier, Grätzer (a smoked wheat beer of northern Germany), and Grodzisk (a smoked wheat beer from Grodzisk, Poland). The article also discusses a trend in the United States — the art of adding smoke flavor to existing styles to form a hybrid style. Of these, smoked porter seems to be the most popular.

Click here to browse our selection of smoked malt!

Commercial examples: Of the “true” smoke-flavored beers, Rauchbier is by far the most well known. Bamberg, in the Franconia region of northern Bavaria, is at the center of one of the densest areas of breweries in the world. This quaint town of 70,000 people has 9 breweries within its borders and around 100 breweries within a 30–40-mile radius. Some of these breweries make only Rauchbier.

Bamberg is also well known for its malting facilities. Two of the breweries produce their own malt, and two others produce malt commercially. The malt for Rauchbier is dried over beech-wood flames and embers.

The Christian Merz brewpub, Spezial, offers a seasonal smoky Märzen (awarded three to four stars by Michael Jackson), a Bock beer in November, and its regular Rauchbier year-round. This line-up of beers is quite common in the area. Even such styles as Pilseners and Helles brewed in this area may have a slight smoky character.

The most popular Rauchbier in Bamberg is produced by the Heller-Trum brewery. It is considered a classic Rauchbier by which all others are judged. In North America, the beer is found under the name Aecht Schlenkerla Rauchbier Märzen.

The most available Rauchbier in the United States is from the Kaiserdom brewery. Although Kaiserdom is located in Bamberg, its Rauchbier is made at its brewery in nearby Eltmann.

Anatomy of a Rauchbier: Rauchbier is similar to the Oktoberfest/Vienna-style in terms of original gravity, ranging from 1.048 to 1.060, which results in 4.5–6% alcohol by volume. Rauchbier is medium to full bodied, and generally has a medium sweet, malty flavor and aroma beneath the smoke. Its color is amber to dark brown (10–20 °SRM). Hop bitterness, flavor, and aroma are low to medium (20–30 IBUs). Hops are usually added only once, at the beginning of the boil. Intensity of the smoke should be subtle to intense. Rauchbiers should also be very low in diacetyl and dimethyl sulfide; each should be difficult to detect because of the smoke flavor. Rauchbier goes well with all sorts of meat dishes, especially smoked meats and barbecued meals.

The unfiltered, draft Rauchbier available in the Bamberg region is a lot more flavorful than the bottled version sold in the United States. The fresh Bamberg draft is rounder and more complex in flavor. The yeast flavors blend together to add smoothness, while the freshness enhances the round and sweet nature of the malt. Only in the fresh version is there any chance of tasting any residual hop flavor from the bittering hops. The aroma of smoke is also more intense in the fresh draft version.

It is possible for both all-grain brewers and extract brewers to make Rauchbier at home (see box). Although it is possible to buy grains that have been smoked in the Bamberg tradition, chances are that all-grain brewers will need to smoke some of the grains themselves to achieve a high-quality smoke flavor; extract brewers can just add “smoke extract” to their brew (available in many supermarkets).

Grätzer: The only place I’ve ever found a reference to this type of smoked wheat beer is in Fred Eckhardt’s book, The Essentials of Beer Style. I have yet to come across Grätzer in “the wild.” It is described as a low-gravity (O.G. 1.030–1.034) wheat beer from northern Germany that is highly hopped (50 IBUs) with noble German hops. Two-thirds of the grain bill is highly roasted and smoked wheat malt; the other third is a pale barley malt. From this description, I’ve come up with what I think is a good recipe (see box, “Making Grätzer at Home”). If anyone who has sampled the real product tests my recipe, please let me know how close to the mark I’ve come to reproducing the style.

Grodzisk: I’ve only come across the Grodzisk style of smoked beer in Michael Jackson’s Beer Companion. It originates from the small town of Grodzisk, Poland, and is said to have been produced since 1301. Grodzisk is reportedly a very aromatic brew made with a large percentage of malted wheat that has been smoked over oak logs. It comes in very low alcohol (about 0.5% by volume) and conventional strength versions (5% by volume).

It has a very light golden color (4 °SRM) and may throw a slight haze. It has a dense, white head and is said to have a sourish, sappy, oaky aroma and a smoky, dry, crisp flavor with a very light body. With aging, this beer may develop a tart, thirst-quenching acidity. Original gravity is around 1.050. I have found no reference to hop bitterness, flavor, or aroma, so I assume it would be fairly low (around 10–20 IBUs). I leave formulation of a recipe to those adventurous enough to try it.

A new approach to smoked beer seems to be catching on in the United States. Brewing are adding smoke flavor to classic beer styles to create beers with new flavors and characters. Porter is one type that seems to be favored among brewers inclined to add smoke to their brew. Alaskan Smoked Porter, for example, has a loyal following. The Vermont Pub and Brewery, a brewpub in Burlington, Vermont, serves an excellent smoked porter. It was this beer that introduced me to craft beers and the beer world.

Other popular styles to which brewers are adding smoke flavor are brown ales and Altbiers. The smoke flavor seems to blend better with darker beers than with golden and lighter beers. In contrast, few stouts have claimed a smoke flavor, perhaps because of the robust flavor inherent in the style. The smoke flavor would have to be very intense to be perceived over the roasted malt and other dark malt characteristics of a stout.

If you have a great beer recipe, chances are it will also work to make a great smoke-flavored beer. If you are making an all-grain beer, smoke one-quarter to two-thirds of the malt by the process described in the recipes (see boxes). You want to leave enough untampered malt to ensure proper starch conversion. Darker malts that have no diastatic powers are always the best choice for starters. Smoke a quarter of the grain bill for a light smoky character, half the grain bill for an assertive smoky character and two-thirds for a very aggressive smoky character.

For extract brewers, plan to use a liquid smoke extract to achieve your smoked flavor; 1 teaspoon in 5 gal of brew provides a light smoky character, 2 teaspoons an assertive character, and 3 teaspoons a very aggressive character.