Some Thoughts on Basic Brewing 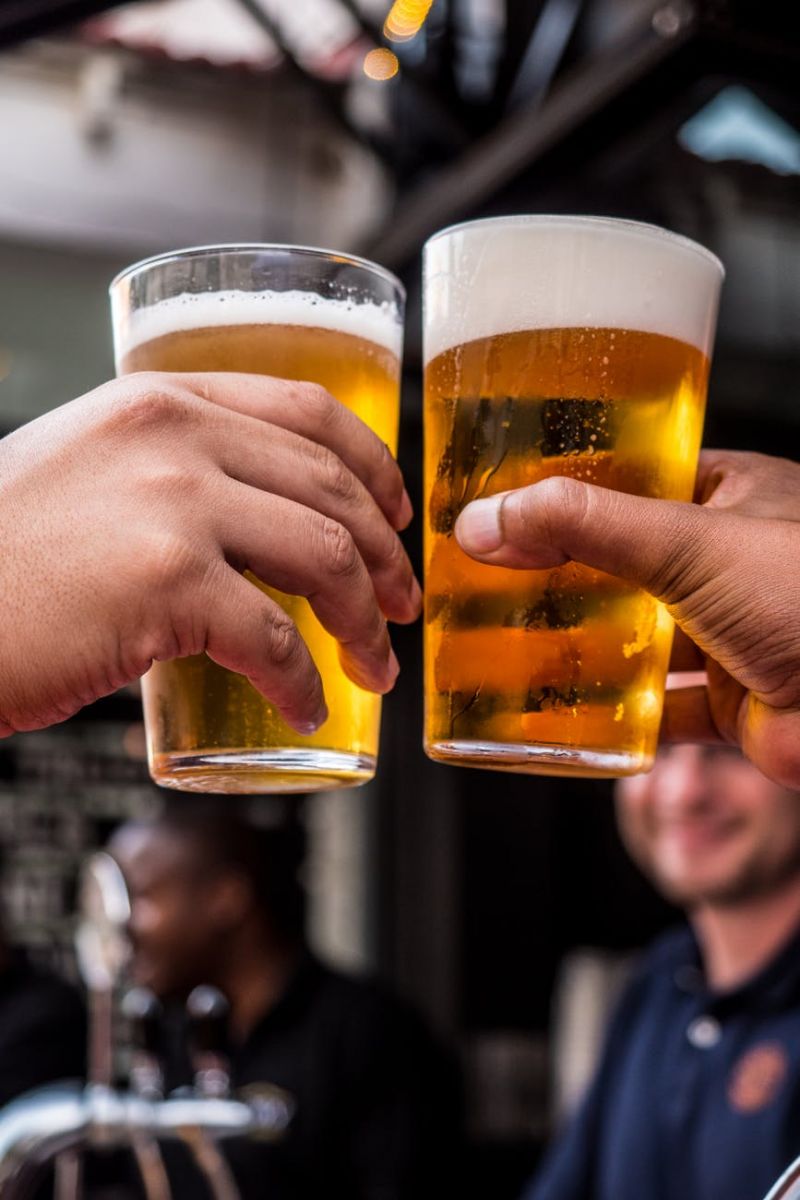 The quest for quality and consistency begins with bière ordinaire.

A home brewer friend of mine once told me a story about a restaurateur from Louisiana and his method of hiring chefs. He would interview people, ask about their experience, and then march them into his kitchen. “Okay,” the restaurant owner would say. “Cook me two eggs, over easy.” No matter what position his prospective employee was applying for, from breakfast cook to banquet chef, the test was the same. According to my friend, the principle applied equally to all: “If you can’t cook two eggs over easy, you can’t cook a goddamn thing.”

I use the same analogy when judging the merits of a craft brewery: If they can’t make a decent pale ale or light lager, forget about the Scotch ale, the Doppelbock, the imperial stout, the barleywine. Good brewers don’t have to make big beers to make good beers. Chances are, if the small stuff (what the French might call your bière ordinaire) isn’t well made, the more exotic styles won’t be, either.

Are there exceptions? Sure. Even among the renowned Trappist ales, Westmalle makes a very average dubbel, while its tripel is the benchmark of the style. Fuller’s Chiswick Bitter is likewise nothing special, but the same could not be said about its ESB. In some cases, the bigger beers might be worse. I tasted one very sour barleywine at a recent beer festival; the porter made by the same brewery was very good. And breweries that mix styles may also seem to disprove the “two eggs” rule. Celis White is without question a great beer; its pale ale is not. The Michelob Specialty Porter is a fine beer, whereas its original lager leaves a lot to be desired (hops, for example).

Still, I think this is a good rule for consumers to use in evaluating a brewery. Or for that matter, in evaluating one’s own brewing. If you try, as I do, to brew a range of styles throughout the year, your basic beer might be where you make it or break it. I think it’s a good idea to aim for quality and consistency in brewing such a beer. This doesn’t mean becoming the prisoner of a particular style, but a more disciplined approach to brewing can yield insights about the process that escape the casual brewer. You might end up brewing better beer, too. For example, I’ve been brewing “Kashmir Pale Ale,” my version of an IPA, for about seven years now and tweaking the recipe here and there along the way. I’ve learned much more about the effects of different malts and hops on this beer than if I had just started from scratch each time.

Of course, unlike most of their professional brothers and sisters, home brewers do have the luxury of producing a different beer with every batch. This freedom is wonderful, but it can also lead to some strange brews. Like an artist facing a blank canvas, a brewer always feels some excitement when creating a new beer. But the process is much more meaningful to me when I’m aware of what I’m after in the first place.

As the craft beer genre expands, exactly as boutique wineries did in the 1980s, we’re going to see a lot more specialty beers. In some cases, like a slugger swinging at a fastball, the breweries that make them will be way out in front of their sales pitches; in other words, they’ll be swinging for the fences when they should be concentrating on just getting a good base hit.

Click here to browse some of our best-selling All Grain Beer Brewing Kits!

Don’t misunderstand me: I don’t like to see a lot of the typical me-too beers either — and that includes pale ale and porter. But now it seems that every craft brewery also has to have its witbier, its Kölsch, its honey beer, its fruit beer. What’s amusing is that, 10 years ago, many of these breweries would not have been caught dead making such beers, and some people publicly disparaged these beers as the sort of concoctions home brewers make. Though some of these current styles are perfectly valid, I admire those brewers and breweries who stick to their guns and are not simply swept along by the tradition of the new. In short, many beer styles are definitely worth trying, but they’re not for every brewer, or every home brewer.