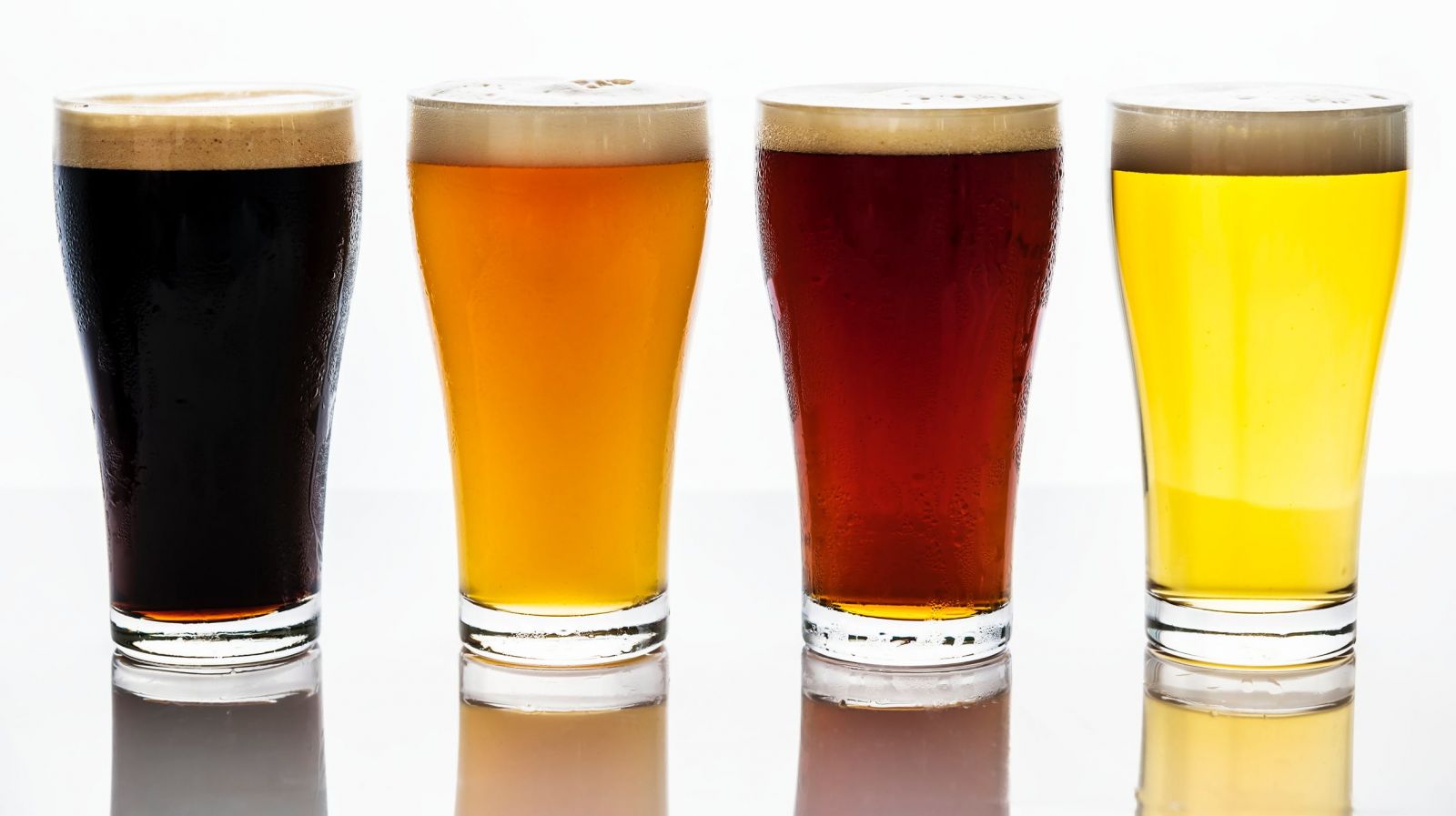 An ancient practice born of technological limitations offers vast possibilities for variety and flexibility in modern home and commercial brewing. A reminder that a lack of resources can often lead to innovative practices.

As so often happens in small-scale brewing, traditional techniques turn out to be sophisticated, practical solutions to modern-day problems. Considering that the average home brewer works with equipment that could be described as medieval, such methods are often especially applicable to home brewing, but they can apply equally to small-scale commercial brewing.

One technique that has almost disappeared from modern practice is parti-gyle brewing. This technique involved drawing off the first part of the mash and using it to make strong ale or barleywine, then remashing the grain and drawing off the second runnings for a more ordinary, weak, and watery concoction called small beer, the light beer of its day.
The fabrication possibilities of the time made it relatively easy to construct large wooden mash tuns, but the technology required to construct equally large kettles had yet to be developed. Consequently, English ale breweries often made three brews from a single mash — strong (XXX), common (XX), and small (X) beer. In fact, this is the historical basis of the categories of Belgian Trappist beers: triple was made from the undiluted wort from the mash, double was made from the runoff from reflooding the first mash, and single was made from a subsequent infusion.
Many medieval breweries had two kettles, and some three, to heat the liquor for the mashes and subsequently receive and then boil the different worts. Other breweries merely boiled the first wort, ran it to the coolship, refilled the kettle with liquor from the second mash, heated it, reflooded the mash, and collected the second wort in the kettle. Often the second wort was even boiled with the hops from the first batch.
Commercial brewing evolved from a craft to an industry in the late 18th century; the technological advances of the Industrial Revolution made it possible to fabricate and fire larger kettles than had previously been possible. This was the great revolution of porter, which began in 1722. A new method of brewing, called entire, was developed, and it was by this name that porter was known for the first years of its existence. In entire brewing, all the wort was run to one kettle and boiled to create a single batch of consistent gravity. This method is the one most often used by home and commercial brewers today.
Those who brew large batches at home face the slightly different but related problem of lacking sufficient variety in their beers. The typical 15-gal batch brewed in converted half barrels produces a lot of beer. Unless you have a rock band living at your house, it may be more of one style than you want, especially if the beer is somewhat adventurous. Parti-gyle brewing allows you to split each batch and produce a greater variety of beers than would otherwise be possible.
Strong beers present a different challenge: They are difficult to brew without adding extract, unless you are willing to throw away weaker runnings. The solution to both of these challenges is parti-gyle brewing.

I simply mash my 15-gal batch as usual, then drain the first 6-7 gal into a small kettle and begin boiling. The next 11-13 gallons I sparge through and put into a larger kettle. It is a good idea to underlet the first few gallons to float the mash, thereby reducing the likelihood of a compacted mash. I usually boil these two kettles concurrently, scheduling the boil times so that one batch is ready for chilling as soon as the other has finished chilling. In practice, the stronger batch finishes first because it started first. If a much longer boil is desired for the strong gyle, you can let the lighter batch “play through” and keep the strong wort boiling the extra half hour that it takes to get the light batch through the chilling process.
The batch may be split in different ways. I find the one-third/two-thirds split perfect for my brewing arrangement, giving me 5 gal of very strong beer and 10 gal of lower gravity beer from one 15-gal master batch. I ferment in 6.5-gal glass carboys and can use a different yeast in each batch and get three different beers.
For a one-third/two-thirds split, I have found that approximately half of the extract from the malt ends up in first third of the mash runoff, and the other half ends up in the last two-thirds. Because the volume of the first portion is half that of the second portion and has the same amount of sugars, it will be roughly twice as strong.

In a commercial microbrewery, the basic technique is similar. It does require a small secondary or decoction kettle, or at least a holding vessel to park one portion in while the other is boiling. Obviously, appropriately sized fermentation vessels would be needed as well.

Naturally, brewing this way makes recipe formulation somewhat more complex, especially with regard to color. The method produces two or more batches, each with different gravity and color, and none representing the formulation of the batch as a whole for which the recipe must be written. If desired, a minimash of specialty malts may be done alongside the main batch to provide some extra color for the lighter batch. For example, a 15-gal batch that yields 5 gal of wort at 22 °P (1.092) will also yield 10 gal of wort at 11 °P (1.046). To calculate the master batch gravity, multiply gravity times gallons for each portion, add these (“°gal”) values together, and then divide by total gallons. For the example in this paragraph, the calculation is:
(5×22) + (10×11) / 15 = 14.67
The result (14.67 °P) is the gravity to which the entire batch will need to be brewed to reach the individual gravities desired for each portion.
You don’t have to stick with the 2:1 gravity ratio. You can mix some of the stronger batch in with the weaker or vice versa to get beers of more similar gravities. The final-portion and master batch gravities may be calculated using the calculations shown above.
Batches split into two equal volumes have a different ratio: ~58% of the extract will be in the first half of the runoff and ~42% in the second half. For example, a 15-gal master batch designed to produce 16 °P wort contains 240 °gals (15 X 16 = 240). The first half will be 18.56 °P (240 X 0.58/7.5 =18.56); the second half will be 13.44 °P (240 X 0.42/7.5 = 13.44).
Of course, parti-gyle brewing allows division of the wort into more than just two portions. To get three batches from one brewing session, as was done in medieval days, the calculation becomes more complex. A good rule of thumb is that the middle batch is about the strength of the “entire” brew. The first runnings will be about one-and-a-half times that, and the last runnings, or small beer, will be about half of the master batch strength. Thus, a 16 °P entire batch will yield 5 gal of beer at 24 °P, 5 gal at 16 °P, and 5 gal at 8 °P. Actual gravities will vary from batch to batch, depending on many factors; these estimates provide a starting point only.