The Clash of Commerce and Culture 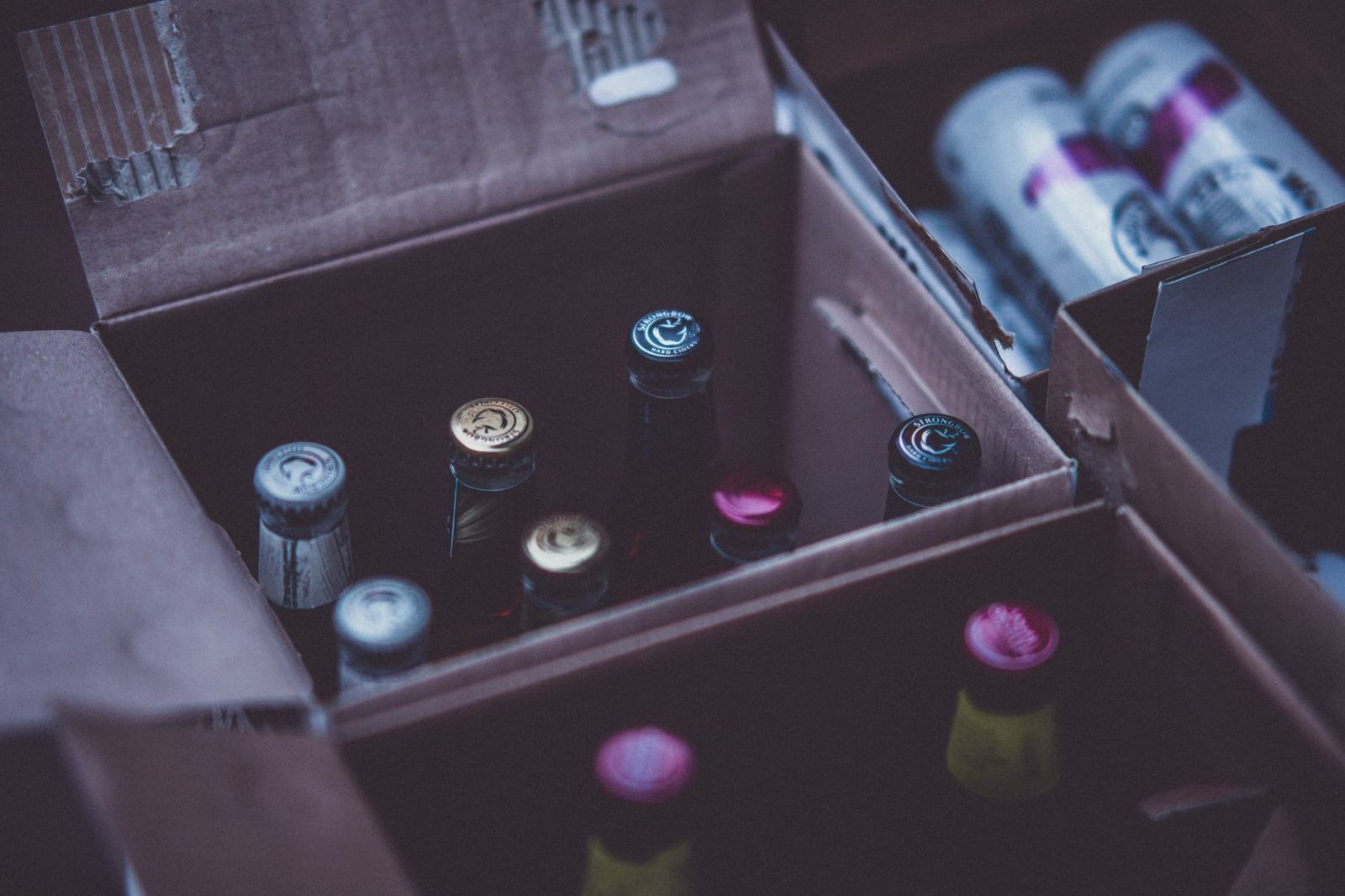 The demands of commerce and the traditions of culture raise fundamental questions about our attitudes toward this enigmatic elixir.

Most of us who write about beer aren’t involved in selling it (nor should we be). We investigate and evaluate a given beer on the basis of its taste and what we know about it, not on the basis of its marketability. The beer business, on the other hand, has quite a different agenda. Never was that point made so obvious to me as when I attended the recent International Beer Marketers Symposium in Vancouver, British Columbia (3–5 November 1996).

Brewery representatives from all over the world, including Germany, Japan, Mexico, the UK, and China, attended the conference to focus on the international marketing of beer. Of key interest to many participants were the new untapped markets in Russia and China, as well as the current beer boom in Latin America. But as everyone talked about strategies for getting a piece of the action in the global game, I found that the language spoken frequently had little to do with my own. Although the symposium was conducted in English, the language actually being spoken was that of money, investment, and profit — the lingua franca of modern industrial brewing..

Beer is a product like rubber hose or fountain pens; the more of it you can produce, ship, and sell, the better.

I wasn’t the only one troubled by all the talk of beer as a commodity. British beer writer and critic Michael Jackson expressed some of his frustration at the symposium luncheon on the first day: “It’s not just a liquid in a bottle,” he asserted. “It’s beer!” For Jackson, beer and human culture have always been inseparable. “Man lived by beer alone before he did by bread alone,” Jackson proclaimed. In his view, the Bavarian brewer has as much a sense of terroir (climate, soil, and custom) about the beer he makes as does the Burgundian winegrower. Most important, local and regional styles of beer must be preserved in the face of today’s all-consuming marketing frenzy to create international brands. (Later, Jackson told me privately that he had found at least one of the marketing presentations to be “just bull---t.”)

I heartily agree with Jackson’s sentiments, although I wonder if some of us romanticize brewing tradition too much. Beer is a business, after all, and always has been. Brewers have been driven by marketing principles for a long time; the monastic brewers of Europe had their own “market segment” — the pilgrims who traveled to sacred shrines and needed food, lodging, and drink on the way. Gabriel Sedlmayr of the Spaten Brewery (then the Spätenbräu Brewery) in Bavaria took advantage of an existing public festival, Oktoberfest, as the perfect venue to launch his new Märzenbier in 1872. And supplying British troops in India with English beer was first and foremost an important commercial opportunity for British brewers, who invented a new style of beer, India pale ale, in the process.

Contemporary breweries, too, have a long history of using tradition as a means to an end; namely, making a profit. The way in which that history is “packaged” today has much to do with their success. A case in point is Anchor Brewing Company, which went so far as to trademark both its Anchor Steam beer and the historic brewing process that created it (a marketing tactic much debated in the industry these days).

Sometimes the ultimate package is the brewery itself. Munich’s Paulaner brewery has recently created the Paulaner Bräuhaus — a working German brewery, complete with German-trained brewers and German decor, exported as a commodity to the Asian market, where it has been very well received. The company already has breweries in Shanghai, Peking, and Bangkok and is now setting its sights on North America, according to the company’s managing director Hans-Dieter Schiller, also present in Vancouver.

Whatever its heritage or social function, to most of us beer is still a product sold in a bottle or a keg. It remains dependent on good marketing and advertising; this is the monolithic consequence of our consumer society, and it is inescapable. I remember a comment I once read by Pierre Celis, the Belgian brewer credited with reviving the witbier style, on selling his beer in America: In Belgium, Celis said, beer consumers beat a path to his door. When he moved his brewery to Texas, he had to advertise like everyone else.

Some may decry the impersonal values of the marketplace, but it has brought to consumers a great variety of beer styles from around the world. We have all suffered the abuses of the system, such as the production of homogenized, characterless brews, but we also share its benefits, including access to great beer and its traditions.

And so the tension I experienced in Vancouver between the romance of beer and its bottom-line salability still clings to our glasses like an enduring lacework of foam. Yet for me, it does not dilute the magic of beer to recognize that beer has both “sacred” and “secular” traditions. So does life itself. Even as we praise this spiritual elixir, we must still give the commercial devil his due.

To browse our selection of top-selling beer kits, click here!